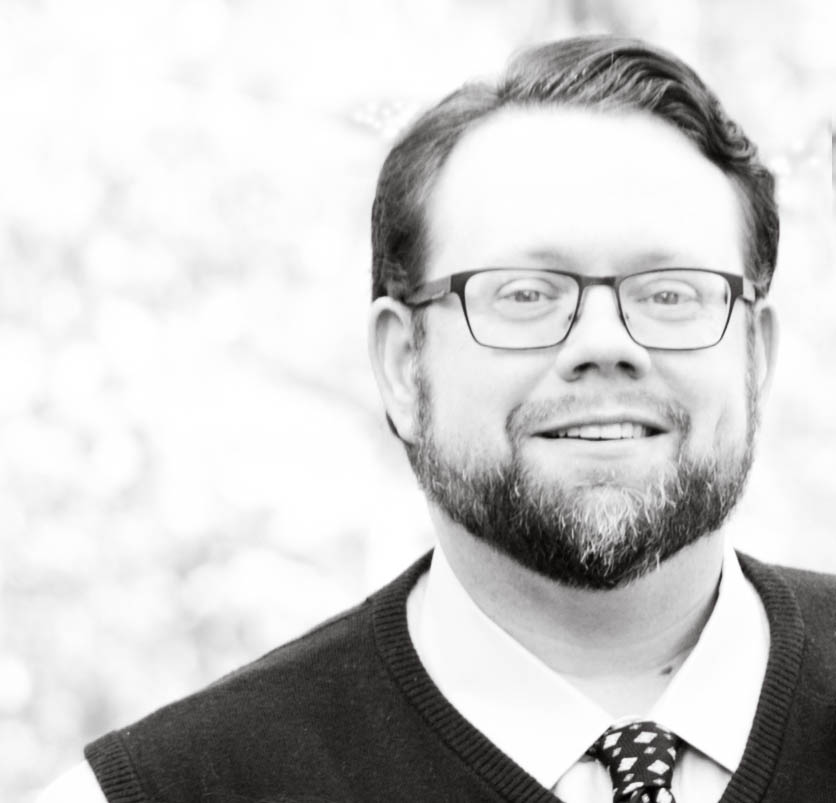 An “almost architect”, Fred graduated from architecture school (University of Houston) but he didn’t end up designing houses. He was raised in a Christian home (his father is a United Methodist pastor) and after a lot of prayer and discernment, he surrendered to God’s call to ordained ministry by pursuing a theological education (Perkins School of Theology, Southern Methodist University). He is currently an Elder in the United Methodist Church and serves as the pastor of First United Methodist Church of Jasper, Texas.

Shortly after graduating from seminary, Fred was appointed to a church in a town on the Gulf Coast of Texas. While at League City in 1999, Fred received his best Christmas present when he married the love of his life, Sarah. While they started out with a “table for two” they knew their table had room for more. A few years later they adopted an amazing baby girl from China who has grown into quite a young lady. The table still wasn’t full, so for their second child, they made the decision to attempt IVF. They wanted “big sister” to have a common background with the new addition to the table, so they chose a Chinese donor. Their son soon became an active part of the table. Because of their multi-cultural family, they work hard to involve and educate their children in their heritage.

When asked about what excites him, Fred shared, “I have always been interested in video games (and games in general), technology, and learning. But my biggest passions are my Faith in Christ, my family, and food… specifically cooking, but eating is right up there, too! These are all things that happen at a table. At the communion table, we are reminded of our faith and the one who died for us. At the family table, we grow in connection and relationship to one another, and of course… we eat together!” 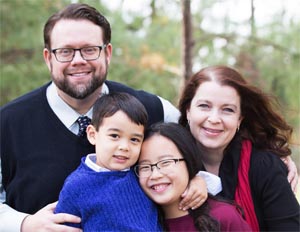 He continues, “While I am a pastor and a faithful follower of Jesus Christ, there are times when I make a mess  of it. But I am growing in my faith and becoming a better disciple. The same can be said for being a father and a husband; a ‘family man’, if you will. Some days I do really well, some days I feel like a mess. My cooking and baking follow the same path and have opened my eyes to how we can be both very good at something and still mess up. So many times I have found that it’s the times we have messed up that lead us to amazing discoveries whether that has to do with cooking, fathering, or following Christ.”

Life At My Table is Fred’s next step in making more room at the table he and Sarah have shared for over 15 years. It’s an invitation to experience growth through the everyday living of a pastor, his family, and friends. Faith, Family, Food… getting better at the things that matter.